Social Media has continued to perform well for Australian Avocados, with sentiment in particular being very positive. Consumers have also been loving our original imagery, with a higher engagement rate when compared to the stylised stock imagery. A recent recipe post for Avocado in Sweet Potato Boats from the 22nd March has been very successful, reaching over 450,000 people and getting 7,606 likes. The engagement has been incredible with 548 people reacting to it and nearly 800 shares. Consumers continue to show how creative they can be with avocados 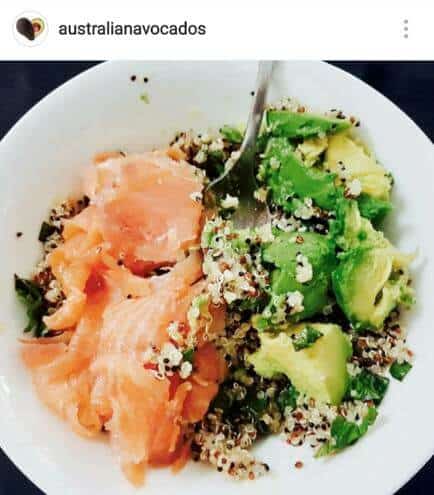 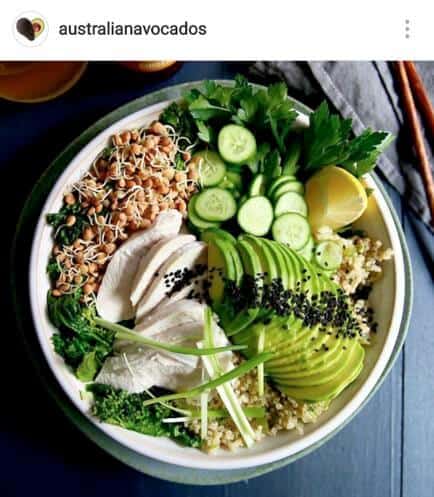 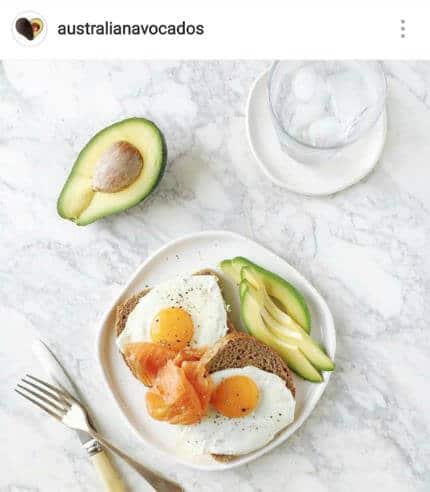 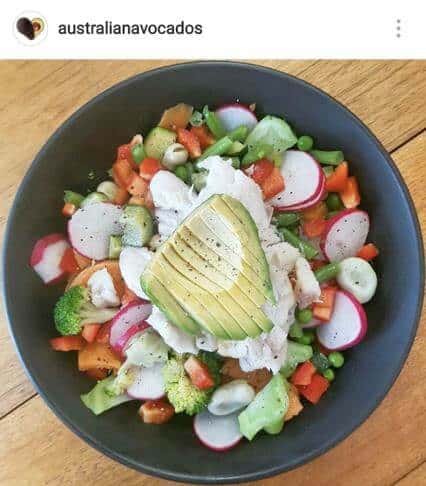 Running throughout Queensland during the month of May, Avocados will be partnering with Abbotts bread promoting a couple of delicious and simple avocado on toast meal ideas. Over the duration of the campaign, over 640,000 loaves of bread will be produced featuring an eye-catching large bread tag reminding and inspiring consumers every time they grab their loaf of bread to use avocados in their meal creation.

Abbotts bread is George Weston Foods third biggest bread brand. The month of May was chosen to capitalise on Mother’s day and encouraging kids/husbands to make mum breakfast on Mother’s day. The creative is not limited to Mother’s day though, so it is relevant for the entire month.

This opportunity is being used as a trial and has the potential to be rolled out to other states if deemed successful, with Nielsen data to be used to measure the impact.

We had a 6 page spread in the March edition of Mindfood magazine, which has a monthly national distribution of 65,000. The spread included recipes, buying and storage hints and health facts.